The Tour of Ilocos

The Summer of 2012 is one full of firsts for me and my wife. First and foremost, this is the first summer for us as husband and wife. Next, this was one great summer packed with a lot of adventure and travelling to near, far and VERY far places. Last but not the least, it was on this summer that our budding Blog Site came to be. 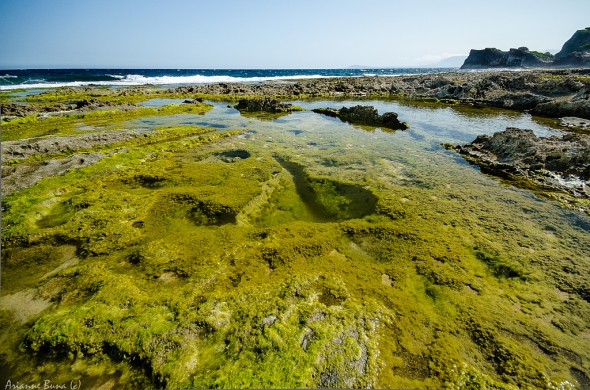 Our 2012 summer began with the trip to Ilocos. It was one trip that was never short of expectations and to our delight it was actually beyond what we expected. The preparations for this trip was not much as we just relied on plain luck.

Unlike other travellers, me and my wife choose to have a definite place to stay and at least a clear grasp of the itineraries. Adding to that, we are also keen on getting the most practical (but not necessarily the cheapest) deal we can find to assure our safety and security as well. On the contrary, this trip was actually pieced together from a string of phone calls made to various agents or individuals we stumbled across in the internet. In this case it was actually in Sulit.com.ph that we found this individual who could provide us the tour together with a bunch of itineraries and a hotel to stay. It sounded too good to be true because our previous inquiries gave us the impression that going around Ilocos is not for someone on a tight budget. The deal was not exactly a steal but was to a certain degree less than what you’d end up with if you try to book a hotel, and a transport altogether.

Excited but apprehensive at the same time, we decided to give this trip a go. Having deposited 50% of the package amount before the trip as a requirement made the apprehension worse and for the rest of the trip me and my wife discussed all the possible Plan B’s we can do suppose the whole deal turns out to be a fake. By the way, to decrease our risk or should we say potential losses, we decided to travel to Ilocos by bus instead of by plane as originally planned.

And we arrived in Laoag, Ilocos Norte. After a few minutes of nervous waiting, our tour guide met us up, exchanged pleasantries and dropped us off to our hotel so we could rest for a few hours before starting our tour. Our hotel was average which is understandable considering the amount we paid for the package but the staff were friendly and very accomodating in a very natural way which made us feel less like strangers to the place.

When our tour guide fetched us a few hours later, we were very impressed to see him suited up in a neatly pressed “Barong” (Traditional Filipino upper garment) paired with an “Salakot” (traditional Filipino hat). At that point me and my wife knew that the risk we took was all worth it.

A Short trek to the Kapurpurawan Rock Formation. The fields dotted with grass and pools of clear water remind you somewhat of the Dead Marshes Frodo passed through on the way to Mordor. 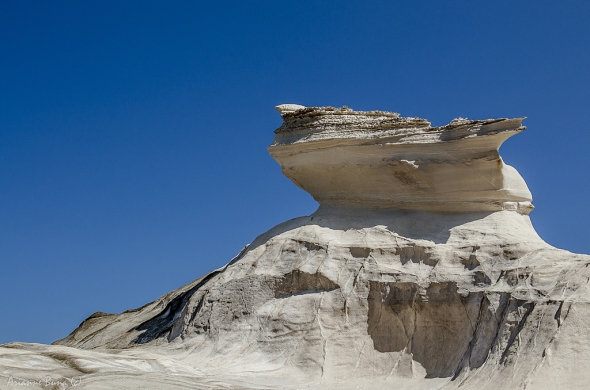 Kabigan Falls. A significant trek through the beautiful fields farther north of Pagudpod, one realizes the diversity of sights in Ilocos.

And so for the rest of the three days, we scoured the entire Ilocos (North and South) visiting all of its famous landmarks. Since we paid for the entire tour, it was only me and my wife inside the van and we had the entire attention of our tour guide to ourselves. One thing I realized that when you get into these private tour packages, you don’t have to deal with different strangers in your tour and most importantly, you never have to worry about getting left by the group because YOU are the GROUP! 🙂

Paoay Church. Earning a spot among the UNESCO Heritage List, the famous church gets a well desrved makeover.

The whole Ilocos trip was anything but amazing as we saw diverse sights and sceneries ranging from the Colonial Spanish Heritage houses of Vigan to the surreal rock formations and landscapes of Kapurpurawan. To top that, our guide never failed to show us the best places around the City to enjoy the rich Ilokano cuisine which we enjoyed.

Usually, I can tell how amazing a trip is by looking at how many photos I took at the end of it. By the end of our Ilocos trip, I totalled a staggering 12+ GB worth of photos and I’m not even on recording in RAW most of the time!

Hope you enjoyed the photos and by the way, this was only our first trip for the summer…

Our itineraries for the 4 day – 3 night stay were:

Where we’ve been so far:

My Lakbayan grade is C!

How much of the Philippines have you visited?